Welcome to the Cruel World E9 7a 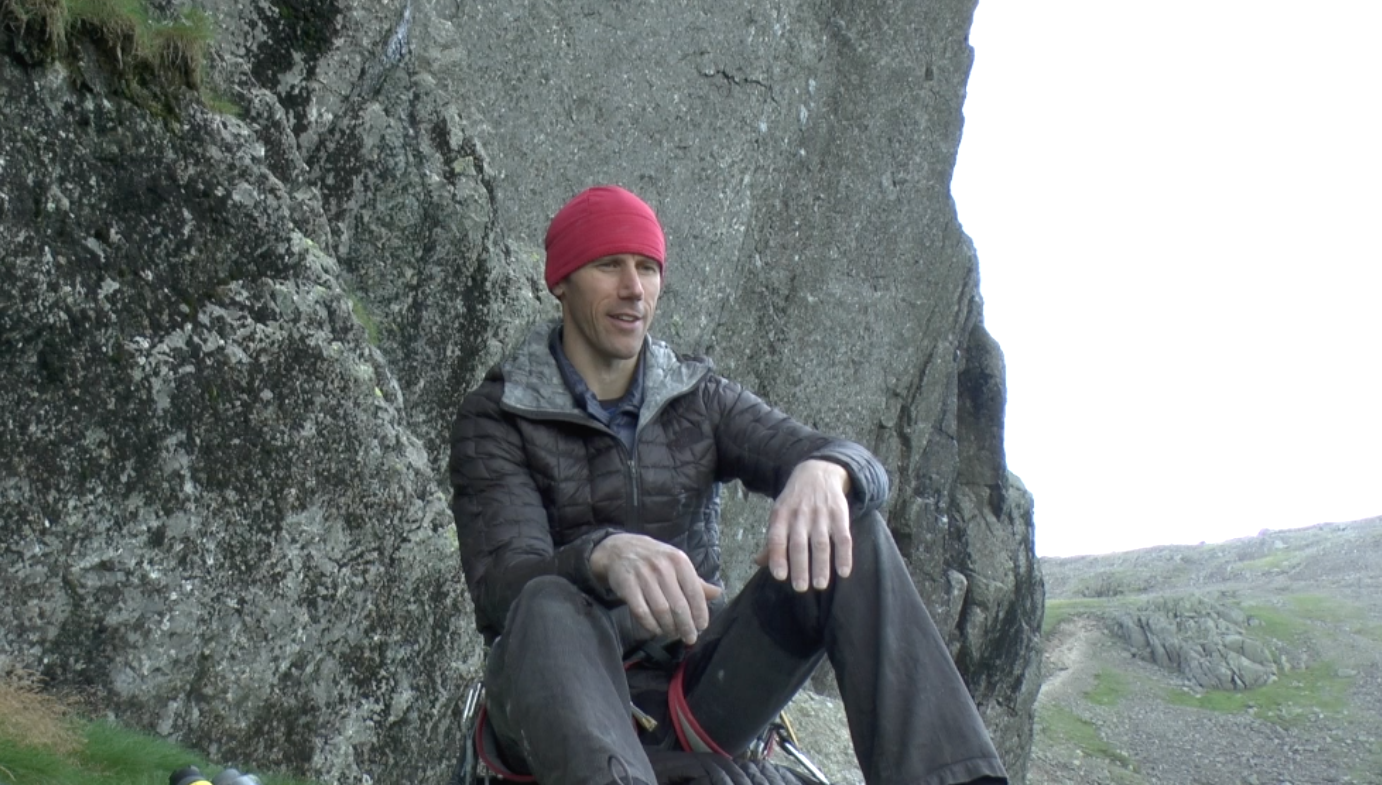 I had initially looked at WTTCW following my ascent of Thy Will Be Done in summer 2013. Abseiling down the route it was apparent that this was way harder than any of the E8’s and E9’s I’d previously looked at. I could climb the lower wall no problem, which is E6/7 with 6b/6c moves and some decent gear, but the middle section of the route was just way beyond me (and I was climbing f8b at the time). I could barely do the individual moves and there was no way I was going to be able to link it from the ground.

Going back to the route in summer 2018, I was a lot stronger and fitter. I sorted the 3 x 7a move sequence out quickly and dropped the final move on my third day up there. The weather then prevented a return for an agonising 11 weeks.

When the big day finally came it was clear blue, but been raining heavily the week before hand. Arriving at the East buttress there was a wet streak straight down the route and I had to wait about 5 hours before it dried out to the point of even contemplating getting on it.

Completing the crux sequence I nearly came off a sloping hold which would normally mark the end of the crux sequence. A fall from here would have likely resulted in me going the full length of the route. Thankfully I managed to summon the will to stay on – as any physical strength had by this time departed.