I have been climbing regularly since I was 16 years old and have watched the rise of indoor climbing from ‘wet weather’ activity to Olympic Sport. Whilst I enjoy all forms of climbing, it is ‘rock climbing’ outside that I prefer and have established routes up to E10. 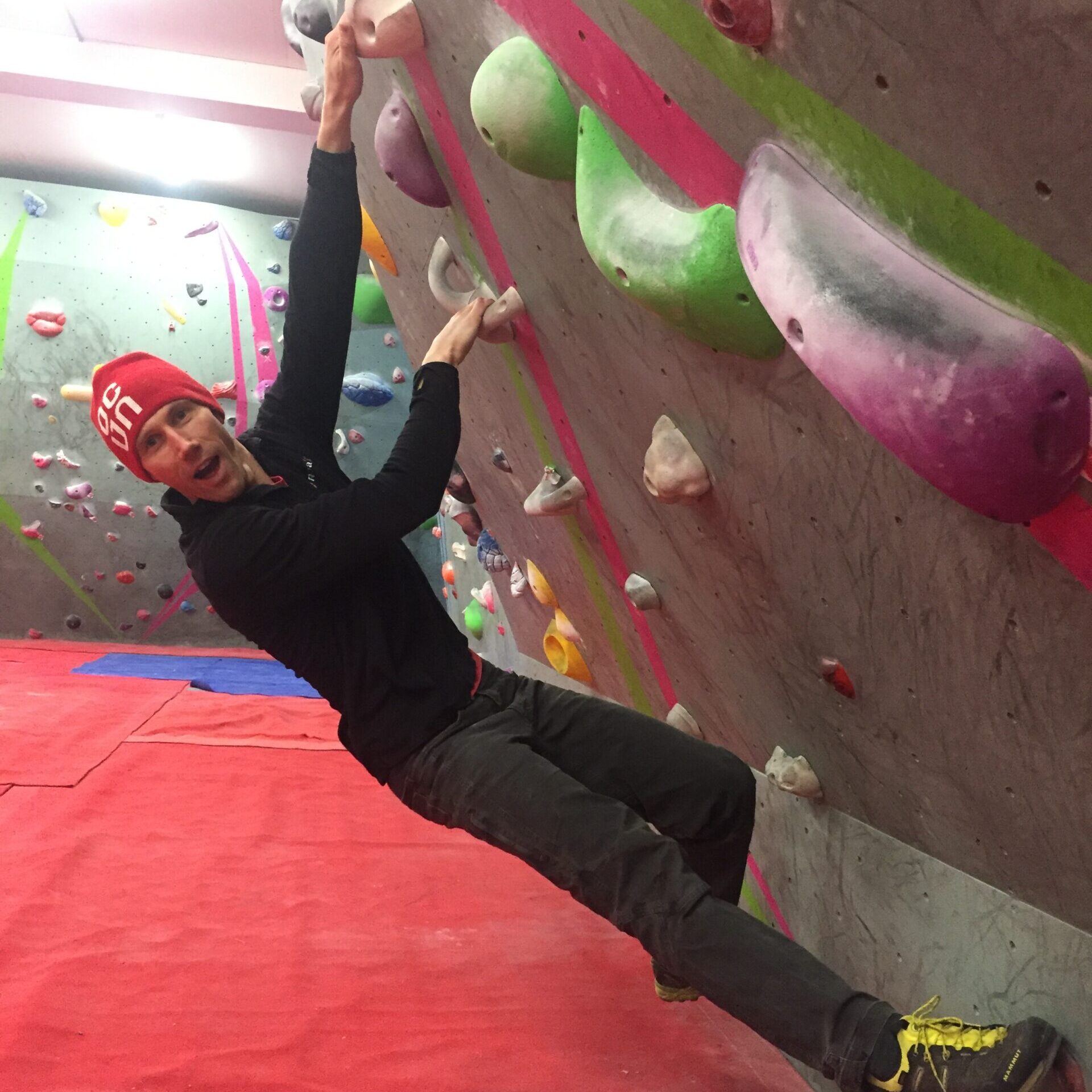 Climbing in the mountains

Climbing in the mountains is not in a controlled environment, it’s out there in the open, pitching you, not just against the route, but mother nature herself.

Conditions can vary from good to diabolical within the space of just a few minutes. Holds can snap, gear can rip, the landings aren’t soft and the midges can be a touch annoying. To be successful you have to be a good opportunist, able to exploit the moment when it arrives.

Staying motivated to climb in the mountains (over a long period of time) becomes far more than just about climbing itself – you have to savour (or endure) the full outdoor experience at all times.

WIth a family climbing heritage extending back into the 1950’s, climbing has always been part of my life, although I did not start climbing frequently until after my GCSE’s in the summer of 1996 (16 yrs). My younger years were dominated by athletics representing Cumbria for 8 years in track, field and cross-country events, but by the time I was 17, climbing was becoming the only sport that I wanted to do.

My late teen years were spent climbing in the Lake District and North Yorkshire, but with regular visits further afield to North Wales and the Peak District. The climbing culture that I was brought into was not one of ‘its raining, best go to the climbing wall’ so frequently this meant climbing wet routes in abysmal conditions. Climbing partnerships were formed through common hardships and looking back it was a tough school – but I wouldn’t wish it any other way. (The result of this is that I’ve never climbed a dry E9 in the mountains – the moment would have gone if I’d waited!)

Climbing in my early twenties became more difficult as I entered the ‘world of work’ and was confronted with the need to make a living. With two children arriving in my early thirties further time constraints were placed on my climbing.

But thankfully with continued persistence, my climbing has steadily improved. At the age of 41, I am pleased to have repeated some of the hardest climbs that the UK has to offer, as well as establishing one of its toughest challenges – Hard Cheese E10 7a at Bright Beck Cove in Langdale. 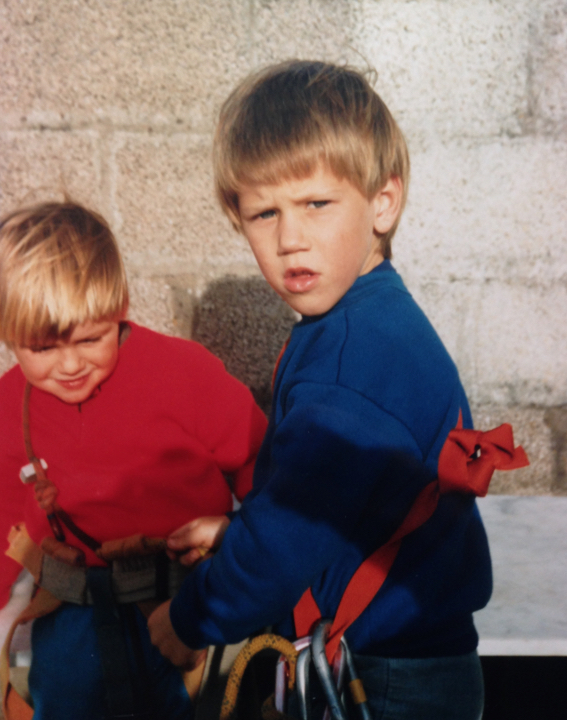 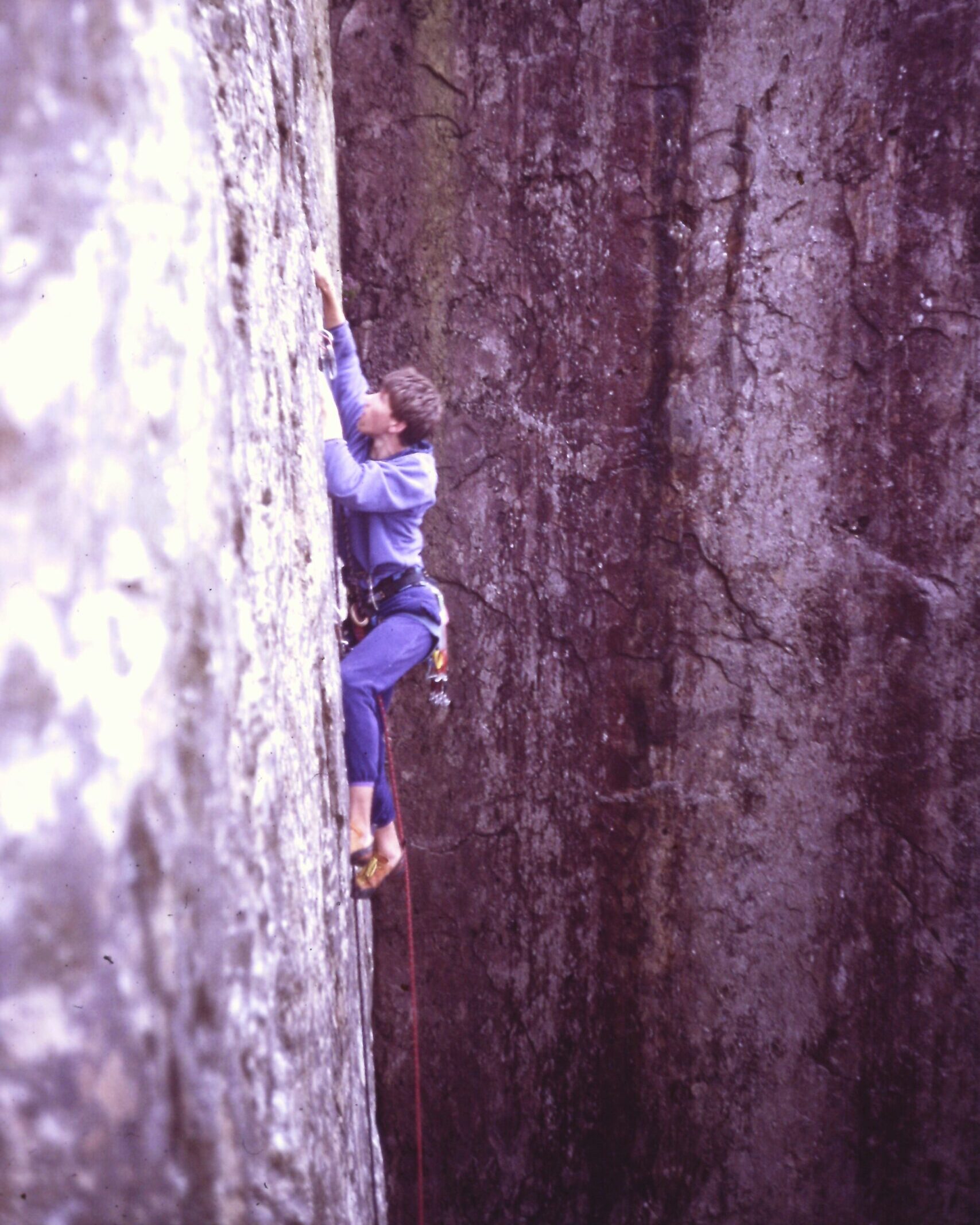 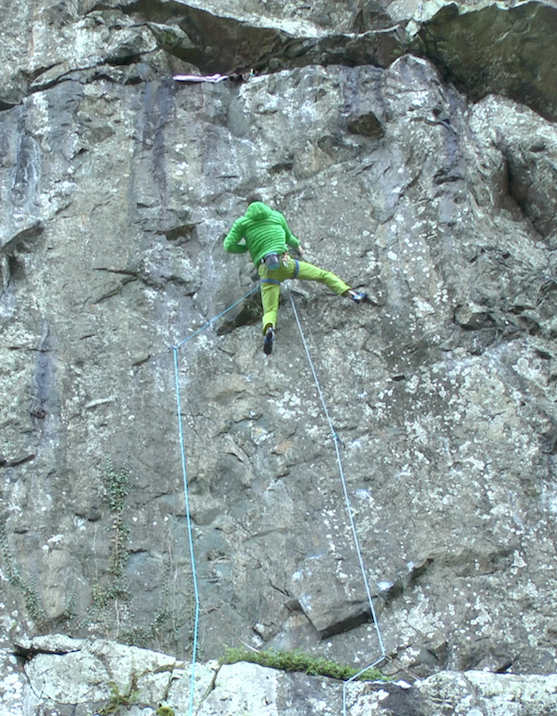 As well as repeating other people’s routes, I have made numerous first ascents in the Lake District. ﻿Below are a few of these that have been captured on video: